Can business be a nourishment for the soul & elevate people to a higher purpose?

Don’t be ashamed of what you don’t know

When we are young, we do not let practical things blind us to the possibilities. We think with open and clear minds. 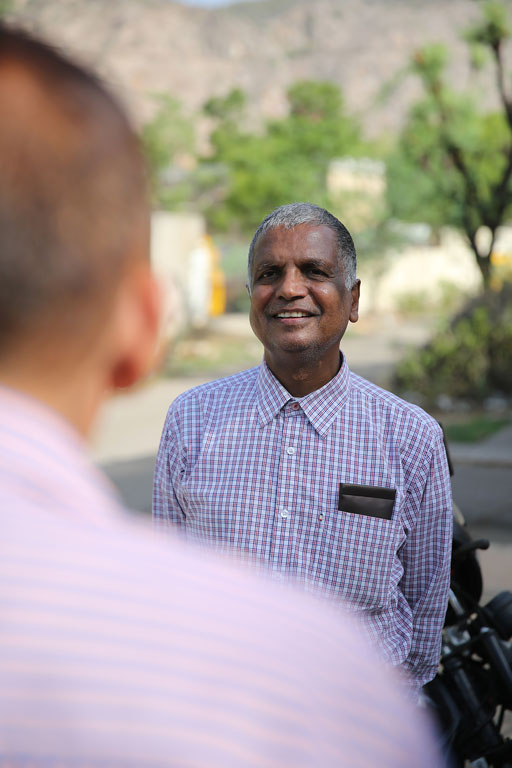 About 40 years ago, I along with a small group of weavers set out to change the carpet industry in India. Our ultimate goal was to improve the lives of rural artisans while preserving their ancient craft. We knew that doing this would require changing the way business was being done at the time.

This was not an easy task and I admit that as a young person, I was quite naïve at the time. I believed that changing the way business had been done for so long would not be that difficult. Obviously, I was wrong but I don’t regret the passion with which I initiated my project.

When we are young, we do not let practical things blind us to the possibilities. We think with more open and clear minds. What an older, more experienced person might think of as foolish, young people openly embrace. Not every idea will work but where would we be if we were to dismiss any idea that was different from traditional thinking as crazy or impossible?

If we all approach things with a controlled and measured attitude, then there would be no progress in the world. Things might run smoothly with little to no bumps in the road but in the end, we would sacrifice making the big bold discoveries that change the world.

“Leaders who possess an open mind, who are driven by an insatiable curiosity, and who are more interested in what is right than who is right, tend to be much better leaders than those leaders who enjoy being the smartest person in the room,” writes leadership advisor Mike Myatt in Forbes magazine. “I’ve always said if you’re the smartest person in the room you’ve built the wrong team.”

When we hire staff at our company, one of the most important traits that a potential candidate can have is curiosity. Asking questions – no matter how small – demonstrates a type of humbleness and willingness to learn.

Too often, leaders and employees alike want to present a false image of themselves to the world. They feel insecure and want to make sure that people think they are the smartest. But just because one has a formal education does not mean they are wise.

The most intelligent people are those who are willing to say they do not know something. Asking questions, being curious and wanting to learn about different things shows that a person has the flexibility to embrace change.

When you can embrace change, then the possibilities are endless. These types of people have a view of the world that is much more tolerant. They are willing to take risks and make fools of themselves in the process. They are not afraid to appear naive.

While I have been in the business world for many years now, I still consider myself naïve. I am proud of this fact because it shows that I have a willingness to learn. I do not want to be the type of person who thinks he knows everything. In fact, as time goes on, I realize what little I do know.

My naiveté helps me look at things with fresh eyes and find new solutions to old problems. When leaders embrace their naiveté rather than pretend to know it all, that is when they really succeed. 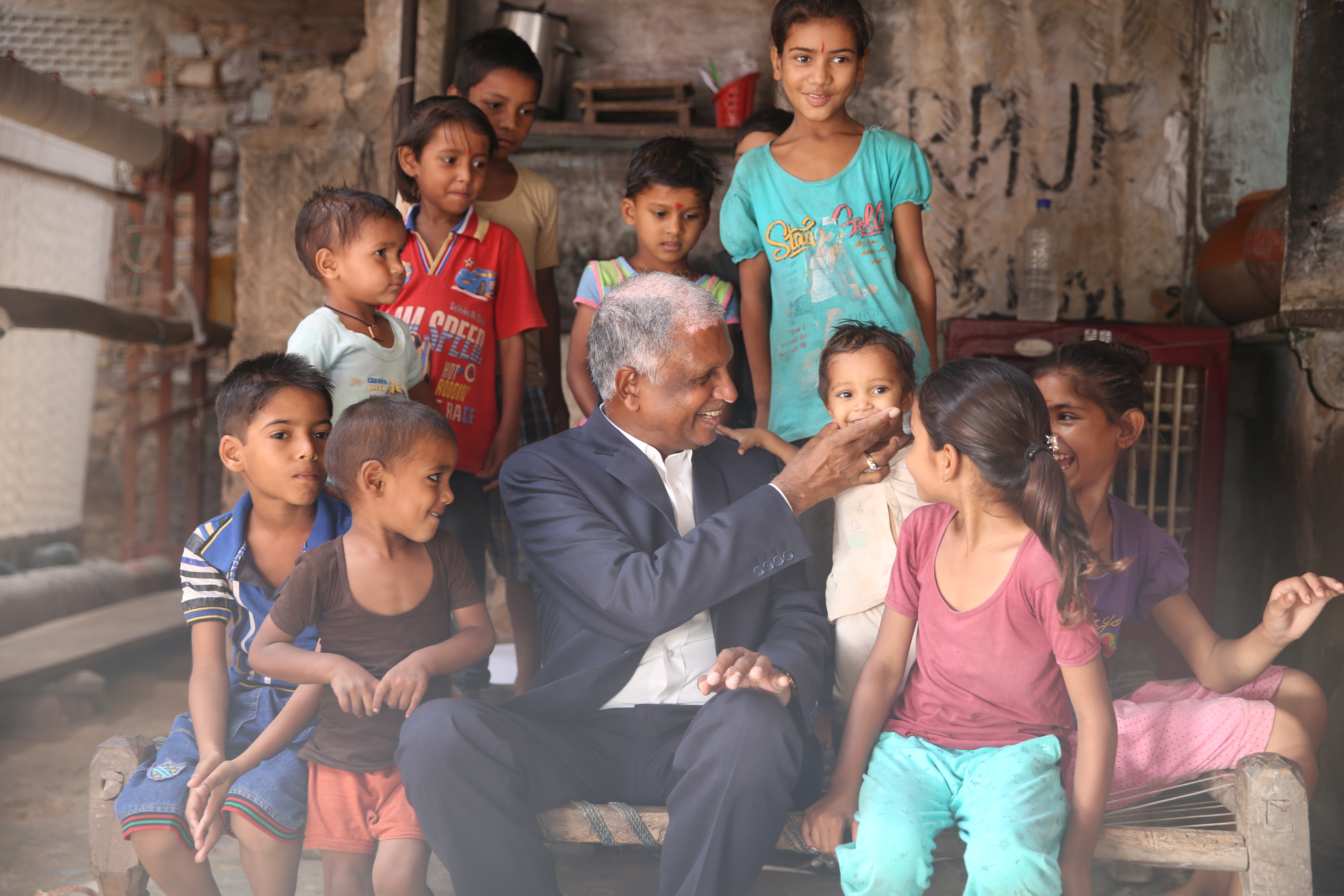 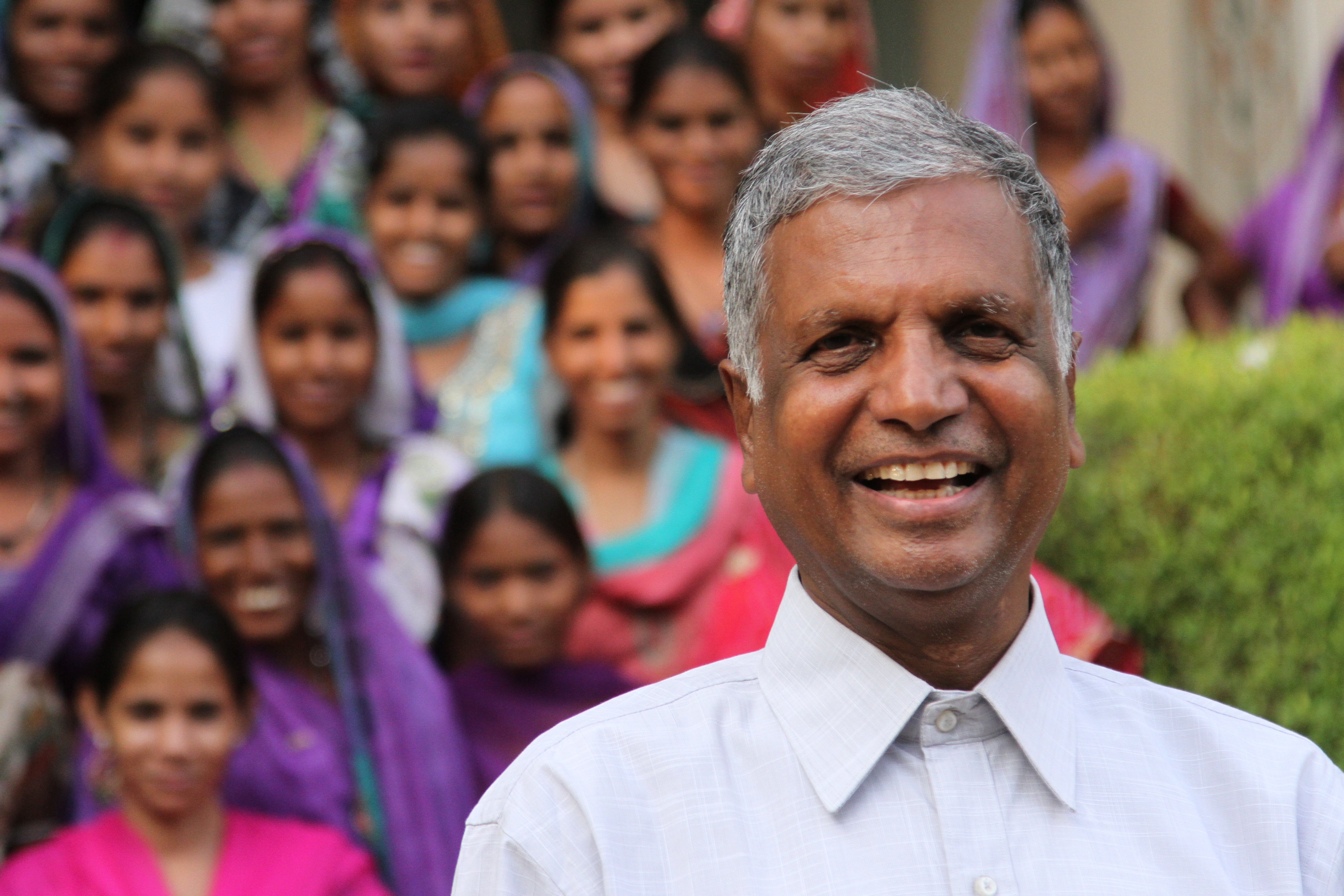 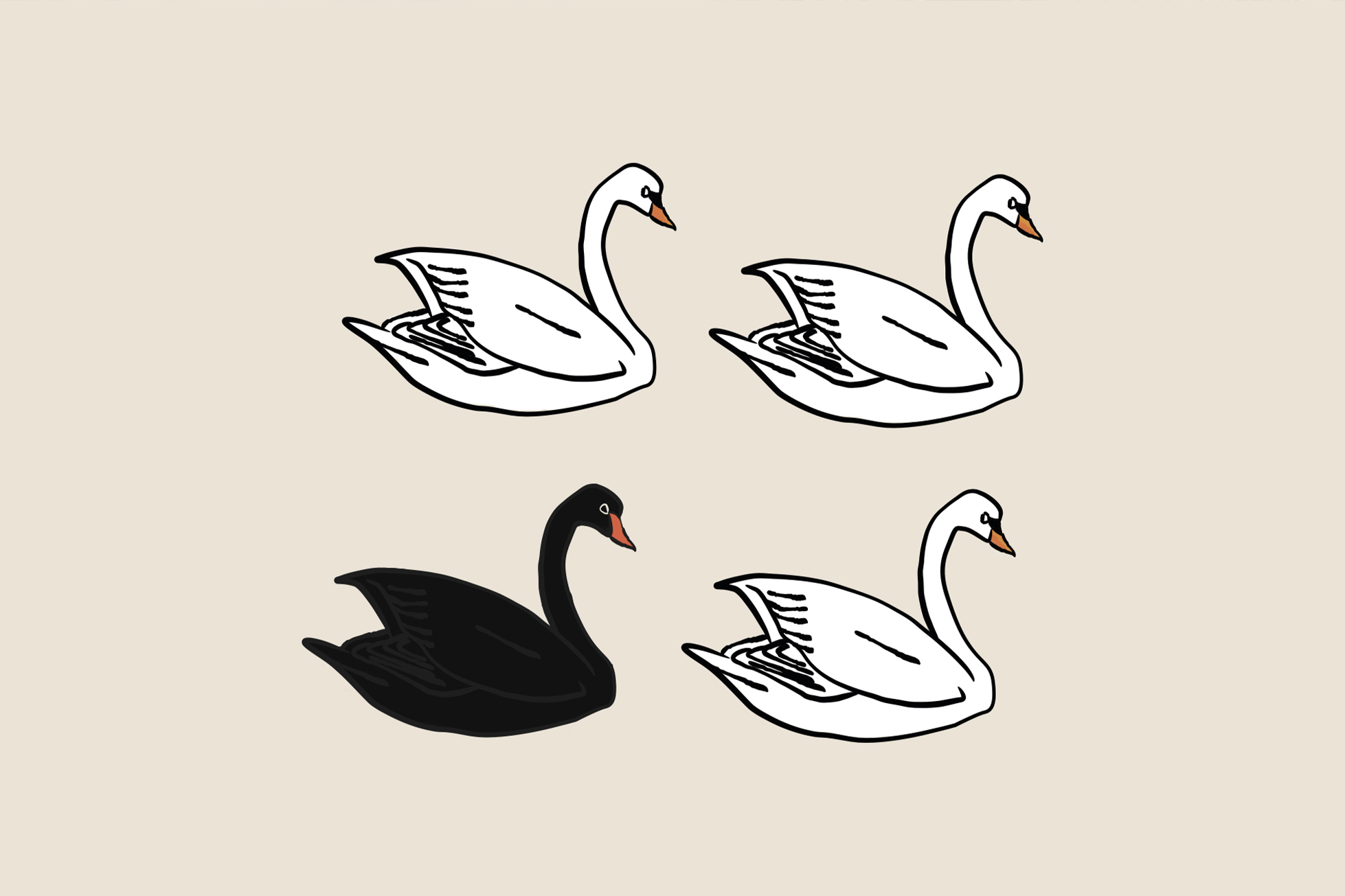 Define Yourself or Get Defined