Can business be a nourishment for the soul & elevate people to a higher purpose?

Women and their exemplary capabilities

We can’t afford to ignore women any longer.

In India, we worship female goddesses without blinking an eye. Lakshmi is the goddess of wealth and anyone who does business will no doubt embrace her. It is also said that when a girl is born or a woman enters a home after marriage that Lakshmi has arrived.

However powerful this sentiment, the reality of how women are treated on a daily basis is far different. I have three daughters and because of this have been viewed negatively. When a daughter is born in India, while some will say that a Lakshmi has been born to the family, there are many others who view this innocent girl child as a curse.

Some people pitied my wife and me because daughters were born in my family, but I was overjoyed. I saw and still see no difference between my daughters and my sons. In fact, women are stronger and more resilient than men are in almost every aspect.

I have always been aware of the preferential treatment given to boys in my native country. Things are improving but we have a long way to go before true equality is achieved. In my younger days, I made an acquaintance with a British photographer who was traveling in India. We eventually became good friends and had many long and meaningful discussions about life and the local artisans.

But one conversation really stood out. I asked my friend why women are viewed so negatively and recounted my own experience with having three daughters. He told me that I am the luckiest person in the world because I have three daughters. He went on to explain that women are much more efficient and receptive than men.

I did not let societal negativity stop me when it came to educating my daughters. They received as much education as their brothers. I can say for certain that it is the contributions of my daughters that have made our company the global success that it is today.

It is well known that girls mature faster than boys but many in society fail to accept this and also ignore the fact that women can do such amazing things if given the opportunity. India is a country where the full potential of women is not recognized and this is a shame as well as a huge loss.

It is estimated that India could be 27% richer if more women were able to contribute to the workforce, according to an article in The Economist. This is an amazing fact and one that I am proud to say that I support. In our organization, a large number of women make up our artisan workforce. We are strong believers in supporting and nurturing a woman’s natural talent.

Some of our best leaders at the local level are women. Women in rural settings are the ones who take care of the household. This is true leadership because women raise the children, do the household chores and manage income. Women are natural-born leaders and take our organization to completely new levels.

Women are very eager to learn and contribute. Rural women are burdened with household duties but when given a chance to flourish they can do even more amazing things. They know better than anyone what needs to be done to progress and move forward.

We are a small organization but we have made a concerted effort to encourage women because we recognize the amazing contributions they make when given a chance. Imagine all of the progress India – and the world – could make if the other half of the population were given the same opportunities as everyone else. 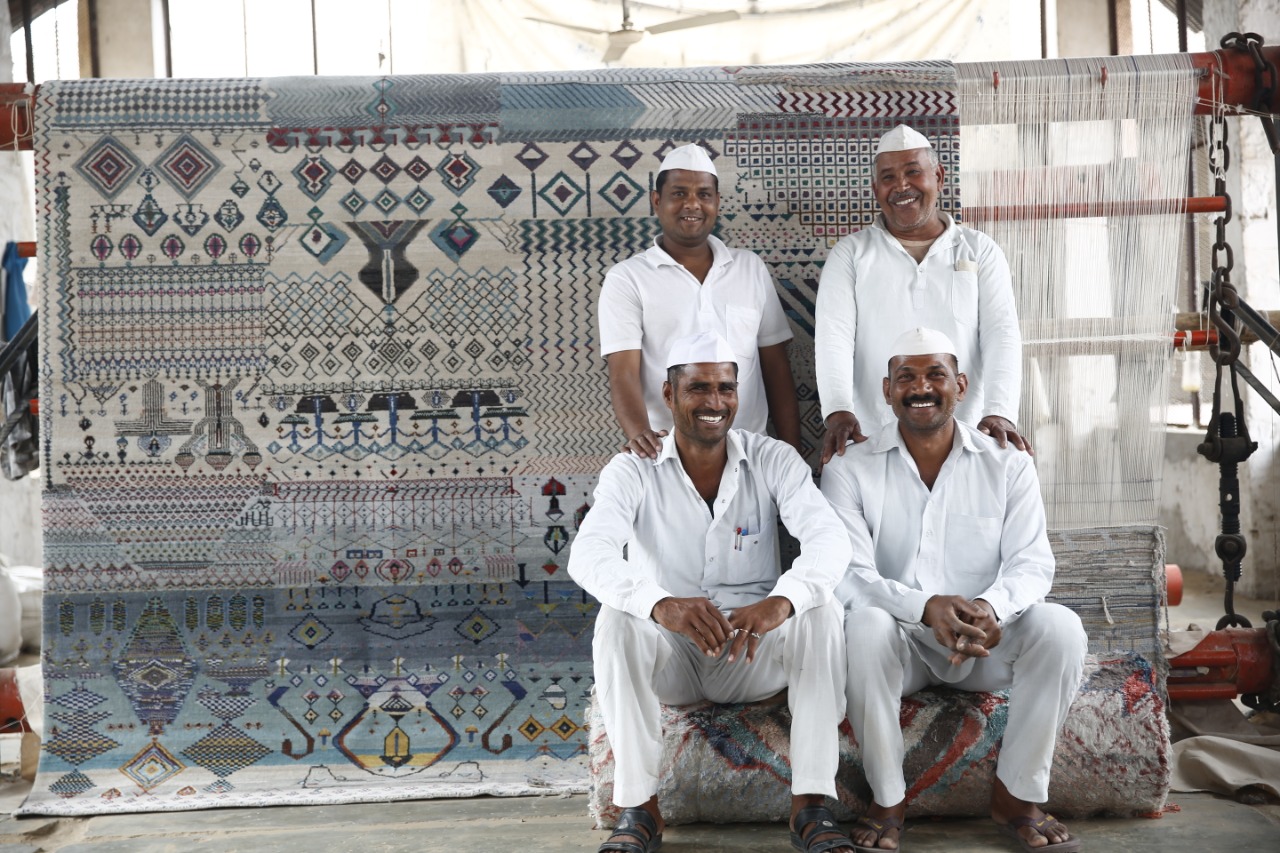 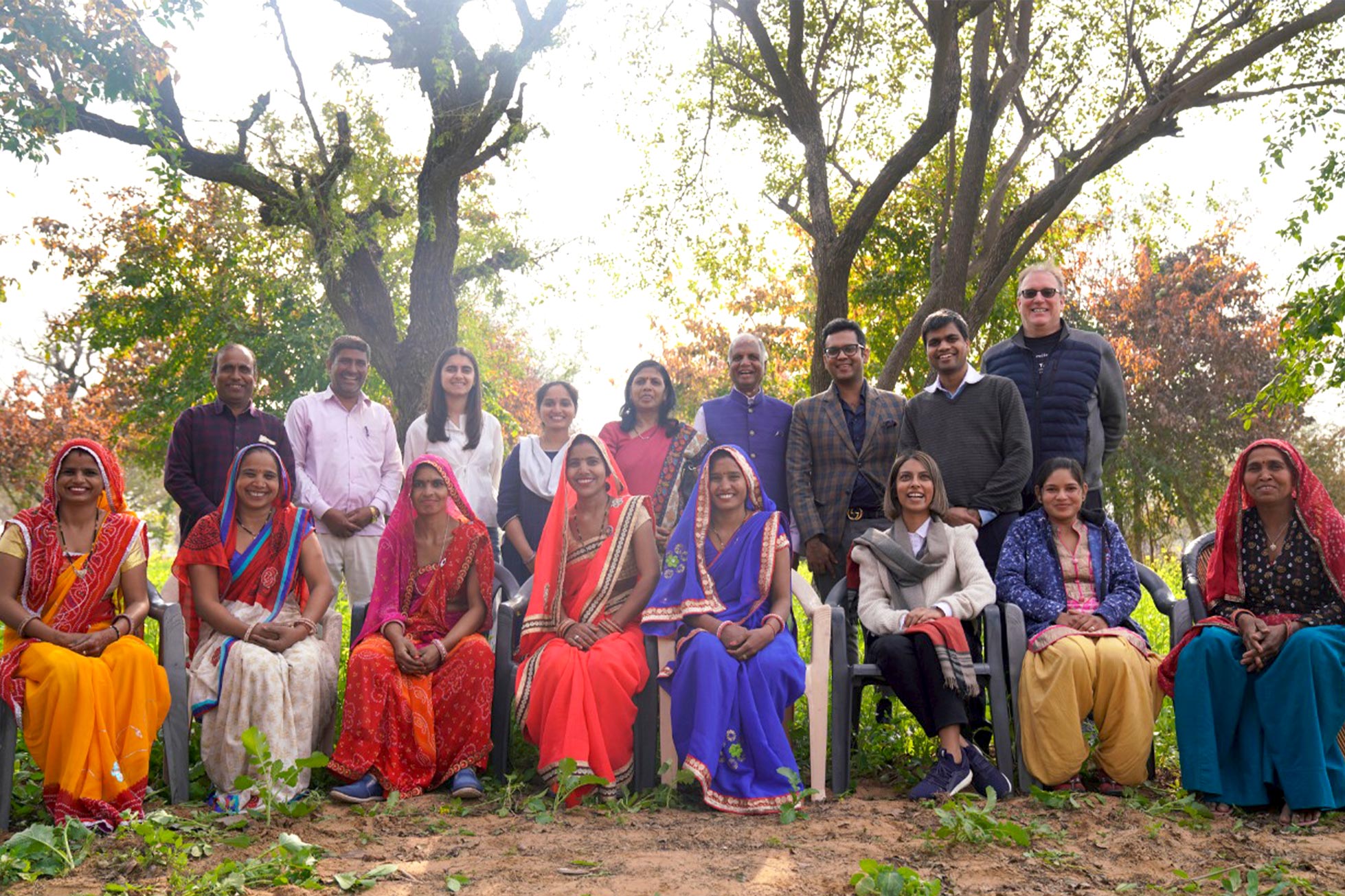 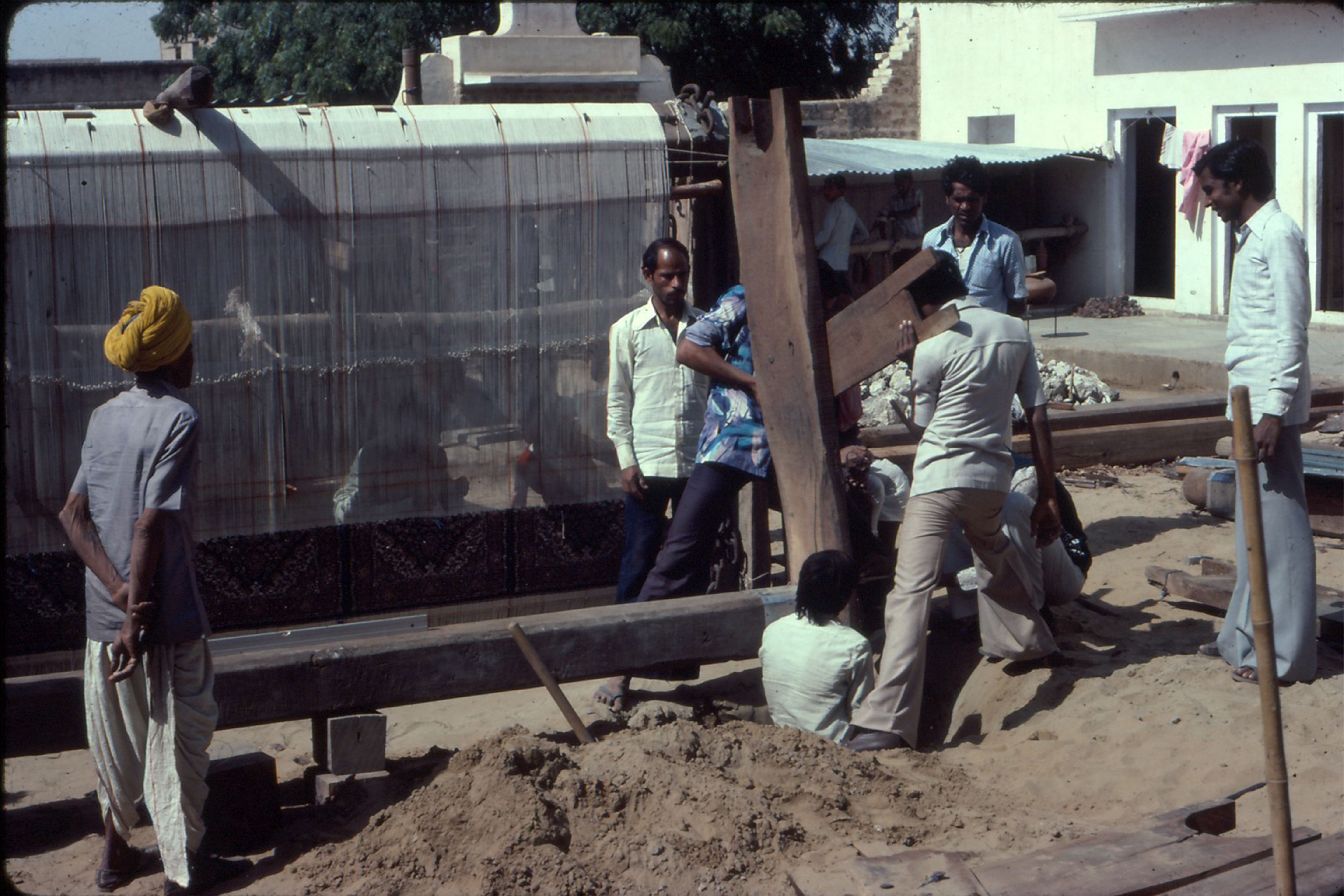